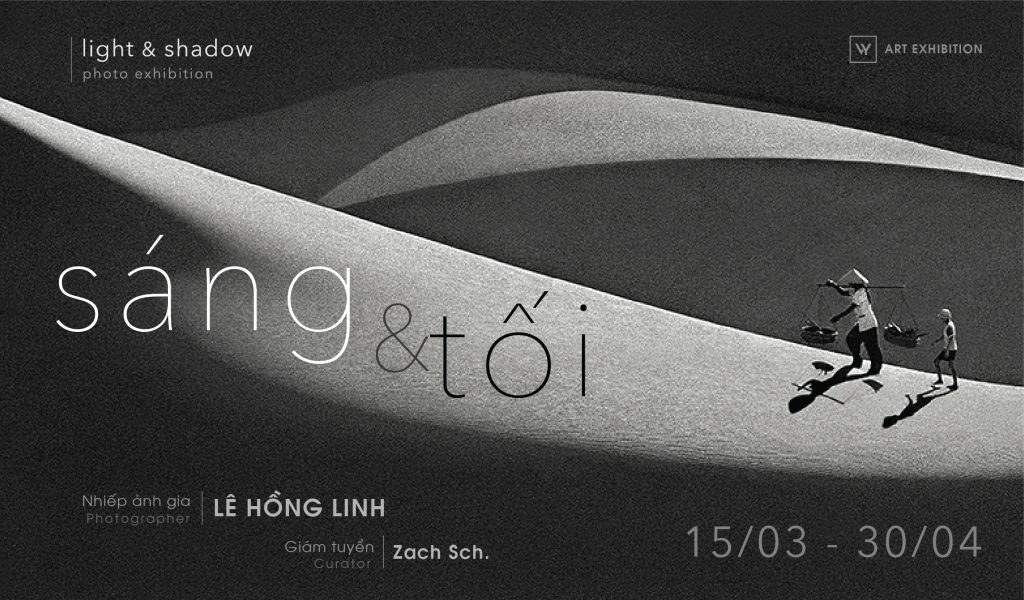 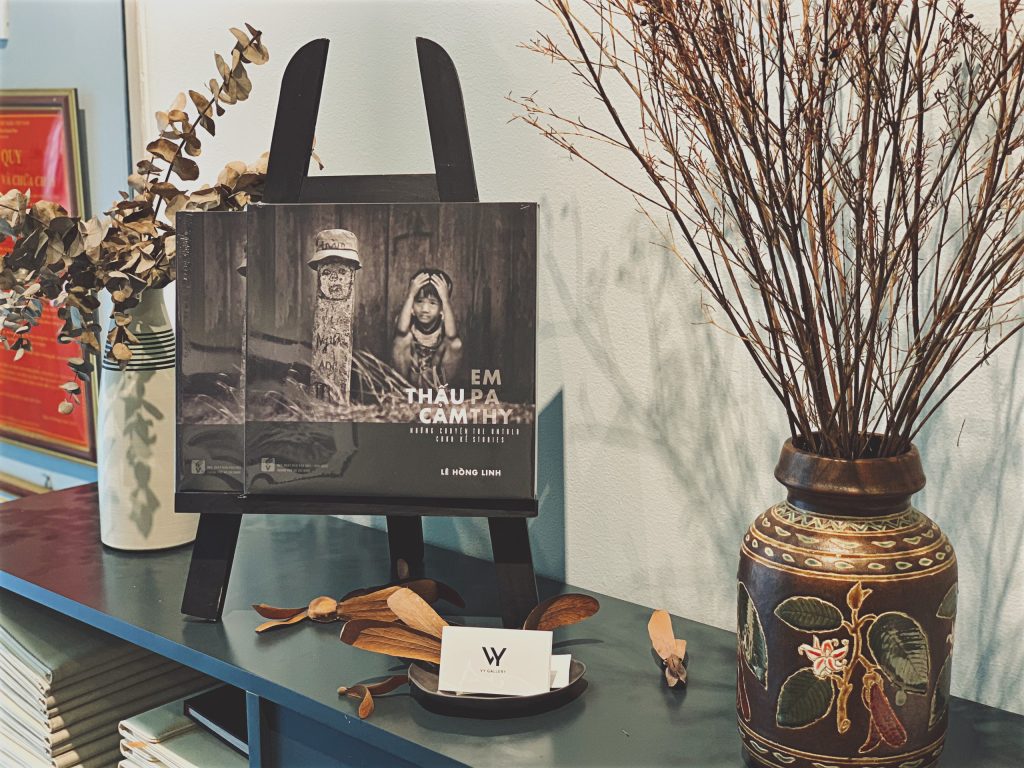 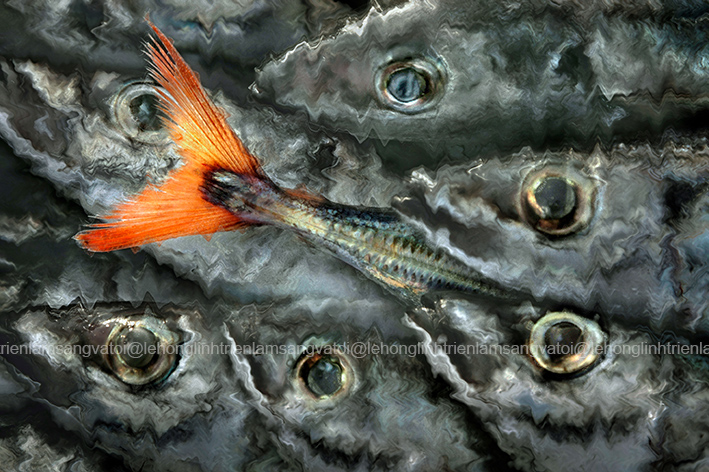 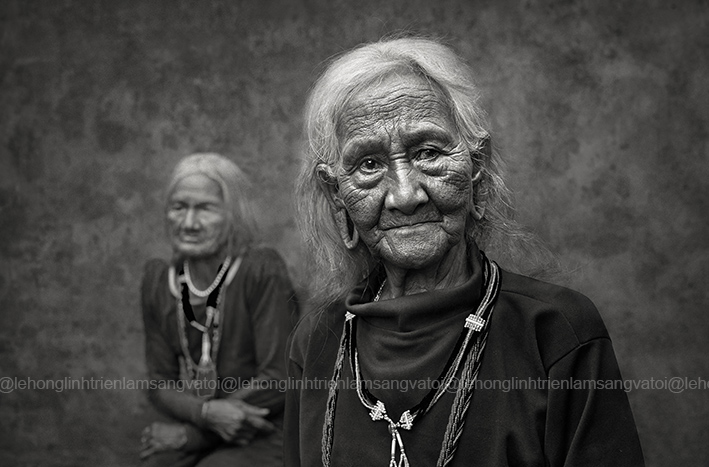 From the beginning, photography has been conceptualized by many as the art of light and shadow. Others called it painting with light. Some might even say it is a game of light and shadow. Truthfully, without a good combination of lighting it would be impossible to produce a breathtakingly unique photograph. If an object perceived as beautiful were to be put under inadequate lighting, it would not enlighten the viewer. Then, lighting is a method of conception that a photographer must begin with in order to capture the soul of the vivid living world.

“Light and Shadow” are coexisting oppositions that inspire a profound philosophical thought. A monochrome is also a color photograph with a straightforward structure that quickly evokes and concentrates the viewer’s emotions through the use of chroma transitions from white (light) to black (shadow) and vice versa as perspective. The photographer’s creativity is an ideology expressing the photographer’s attitudes and sentiments about life and photography art.

The spotlight of this exhibition shines on two photographs named “Light and Shadow” and “Time #7.” Both have received international honors and recognition as photographic masterpieces. They represent the sophisticated demonstration of “light and shadow” by Lê Hồng Linh.

The exhibition was organised at the art space of VY Gallery, Exhibitions LIGHT & SHADOW is a place where you can immerse yourself into the photographic art space of the contrast of Light and Shadow!

Please park your bike at: 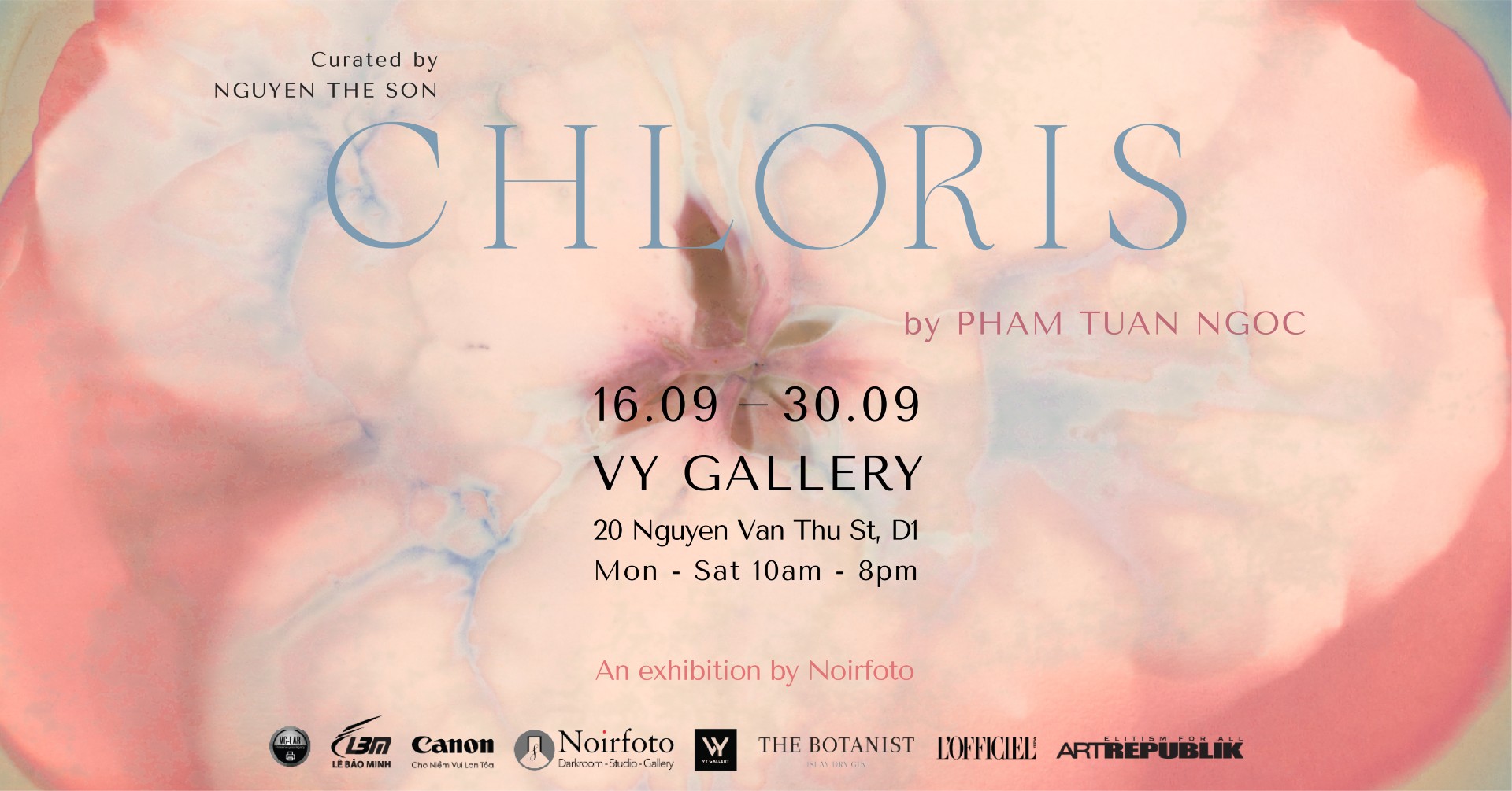 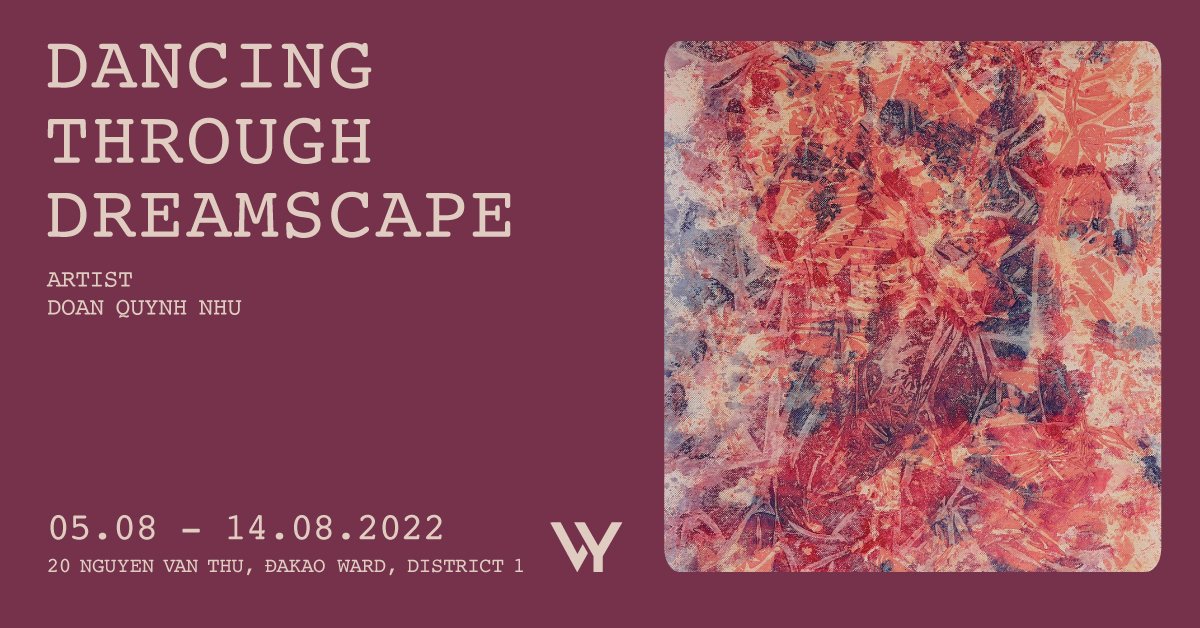